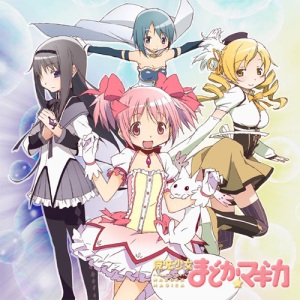 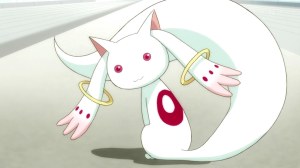 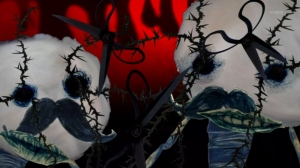 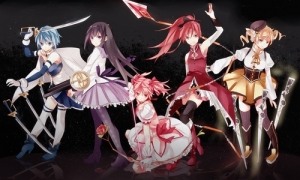 My loves in life are horror movies, metal, and science fiction. But that's not all I will be reviewing. I'm going to run the gambit on movies, music, books, and maybe a video game or two. Whatever I can get a hold of, I'm going to review, new and old. You can take my opinions if you want, but in the end, it's what you decide. END_OF_DOCUMENT_TOKEN_TO_BE_REPLACED
This entry was posted on Thursday, January 5th, 2012 at 11:12 PM and tagged with 12 episode anime, alien life force, amazing animation, anime and art, bad guys, breaks the stereotype, Cartoon Network, comic drawings, confusing ending, contract, dark magical girl, element of danger, fate and decision, fighting witches, Him, Homura Akemi, indecision, interesting plot scope, Japanese society, Kyoko Sakura, Kyubey, least favorite, long transformations, love interest, Madoka Kaname, Madoka Magica, magical girl genre, Mami Tomoe, misconceptions, Mitakihara, Mojojojo, pain and anguish, Powerpuff Girls, Powerpuff Girls Z, Puella Magi Madoka Magica, Sailor Moon, Sayaka Miki, Suckerpunch, Tuxedo Mask, twists and turns, wish granter, witches, world of evil, worth the watch and posted in Anime/ T.V.. You can follow any responses to this entry through the RSS 2.0 feed.
« Whispering Corridors
Darker Than Black: Badder Than Badass »

One response to “Puella Magi Madoka Magica: The Darker Side of a Magical Girl”