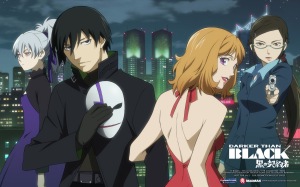 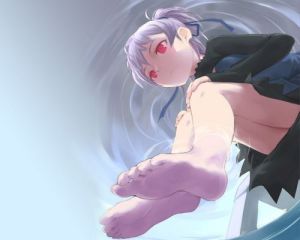 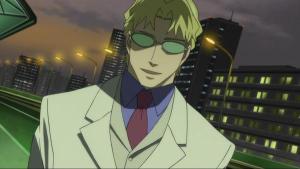 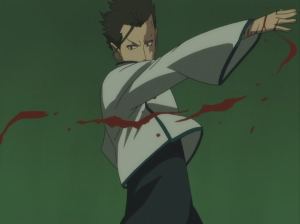 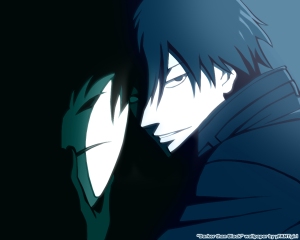 One response to “Darker Than Black: Badder Than Badass”