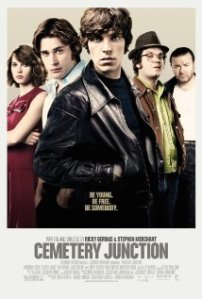 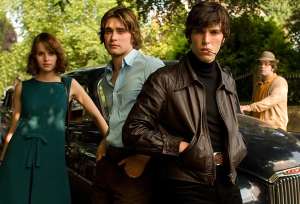 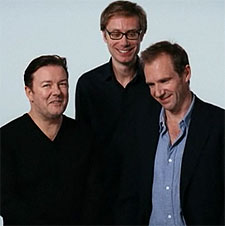 One response to “Cemetery Junction: Some New British Faces”