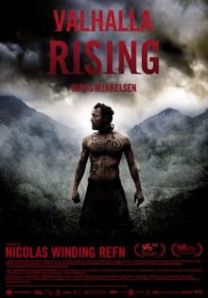 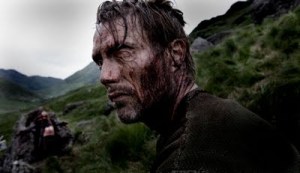 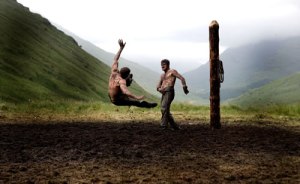 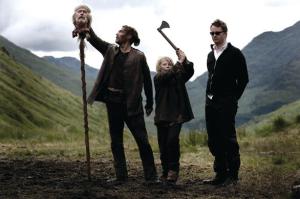 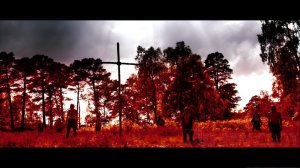 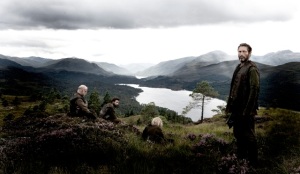 My loves in life are horror movies, metal, and science fiction. But that's not all I will be reviewing. I'm going to run the gambit on movies, music, books, and maybe a video game or two. Whatever I can get a hold of, I'm going to review, new and old. You can take my opinions if you want, but in the end, it's what you decide. END_OF_DOCUMENT_TOKEN_TO_BE_REPLACED
This entry was posted on Thursday, September 27th, 2012 at 12:43 AM and tagged with 1000 AD, absence of human life, adult themed film, America, archaic, badass silent film, barbaric society, barbaric tribes, brilliant landscapes, brutal style, Casino Royale, Christians, Crusaders, Danish director, death, delivery, discomforting, dramatic timing, Drive, eyes bleeding, fight and kill, Hell, human psyche, image to tell a story, isolated, kidnap, little to no dialogue, locales, Maarten Stevenson, Mads Mikkelsen, make-up crew, new world, Nicolas Winding Refn, no one is safe, old school, One-Eye, prophetic and disturbing visions, realistic violence, Red, saying less is more, Scotland, shock and awe, silence, silent, slave, slow play, soak it in, special effects, standout, The Boy, unforgettable experience, unknown cast, Valhalla Rising, violent outbursts, visceral feel, visually brutal, young child actor and posted in Movies. You can follow any responses to this entry through the RSS 2.0 feed.
« Arang: Creepy Korean Folklore
Bitch Slap! Yeah! It’s THAT BAD. »