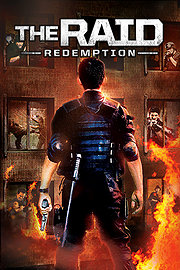 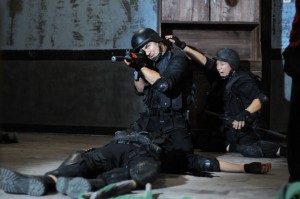 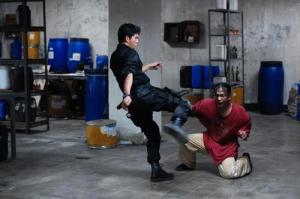 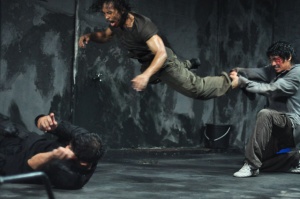 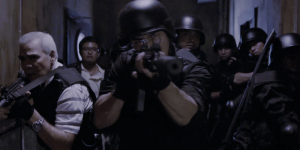 One response to “The Raid: Redemption. Action, Done Right.”