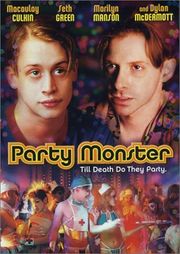 Now how did I happen to come upon this movie? I’m pretty sure at some point my dad rented this movie and I sat down to check it out for a few minutes. The opening scene rolled and I saw Seth Green in some strange garb. Wondering what he could possibly be doing in this movie, I of course sat down and watched the rest. I was pleasantly surprised. I found Party Monster, the club story of Michael Alig and James St. James to be a standout movie to me with its content and acting. Knowing very little about the club scene in NYC of the 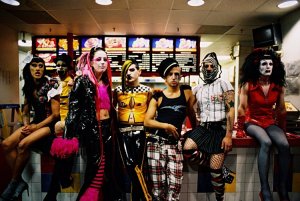 A little taste of some club kids.

1980’s and 90’s (other than that there was one), this movie was a breath of fresh air and done in such an interesting way, for me, that I have to rave (sorry for the pun) about it for a post. Bear with me.

Party Monster is the documentary turned feature film that was first referred to as Disco Bloodbath by James St. James, the author of his own memoirs. After the film Party Monster was released, he changed his book to a title of the same name. The book features James’ club life as a Club Kid of the 80’s and 90’s, and his friendship with Michael Alig, the self proclaimed “King of the Club Kids”. It all ends in ruin though, 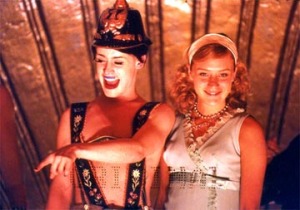 for Michael, while James has kept up a stunning career involved with some art collections and blogging (gotta dream the dream right? Be up there with James St. James someday…).

The film starts out with a recreated interview with Seth Green playing James St. James. From the start, we are given this surreal interview (parts of Party Monster are based on the shockumentary) in which the film interacts with James’ retelling. With a heavy drug influence and surreal dance scene, we begin to realize this is more of a fabulous retelling mixed with a truthful undertone.

I have to say how impressed I was with Macaulay Culkin’s performance in this film. I think it was right of one critic to call it “fearless”. Coming from a well known and loved kid actor and maturing into what we see in front of us on camera, it is a strange change. He 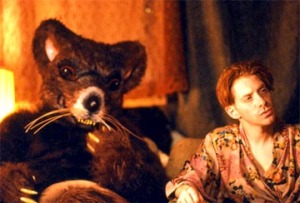 has become even more aloof (he doesn’t discuss his personal life regardless) and what just seems more drawn from the world than usual. His drug charges, relations to Michael Jackson in his youth, and a shaky parent/child relationship attributed to the actor we see today. And I’d say I was blown away by his performance. He presents a character in a fast paced world of clubbing, drugs, and sex. He has no filter, no inhibitions. He takes what he wants. And he does it all with a vague, drug addled look on his face that screams with pain behind the eyes. It was haunting at the same time that it was surreal and campy. Impressive. 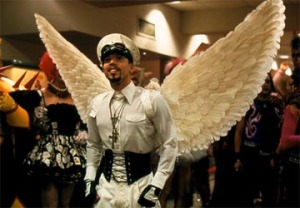 Too ironic that this actor has played 2 characters named Angel…

I think the same and to a lesser degree goes for Seth Green. Although his life wasn’t as “complicated” as Culkin’s was, Seth Green was a child actor as well (Stephen King’ It, for example in 1990). He has become wildly successful in my book with Robot Chicken among other works, and I found this role to be a change of pace. Playing a flamboyant and glamorous club kid like he did (which pales in comparison to pictures, unfortunately), I was still fond of the semi-bravado he brought to the film. He still gets a nod for a job well done from me.

This movie and the documentary are a cult classic. And not the typical cult classic I’d watch that centers around a failed 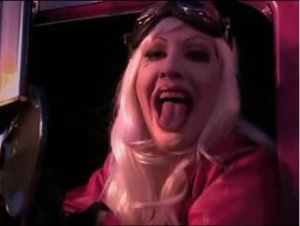 Did I fail to mention Marilyn Manson had a transsexual role in this film? Oops…

action/horror movie. This movie is a representation for a different walk of life. For wanting to live bigger than yourself with dreams of being who you are, and showing that on the outside with how you dress and act (minus the drugs, I’d hope). The fans of Rocky Horror Picture show, the club kids of today, the LGBT community should feel empowered by such a successful and powerful role model.  A couple of individuals who brought NYC to its knees in the 1980’s and 90’s, now that’s impressive. Every decade has its Kings, and these Club Kids were it. 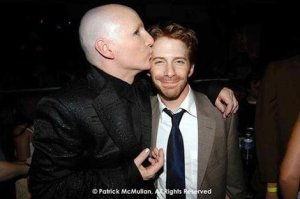 Green and the realest of St. Jameses.

So overall I was impressed with the film’s content and delivery. Fenton Bailey and Randy Barbato have brought to light a film about the fabulous and the downfall. My eyes have been opened to another side of life, and I found it quite interesting. For those who want to broaden the mind and see what it’s like for 90 minutes to live glam like a skrod, check this film out. 7.7 out of 10. 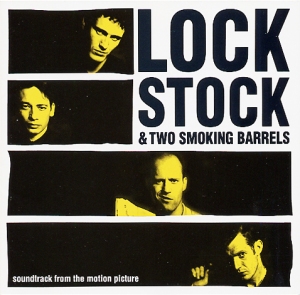 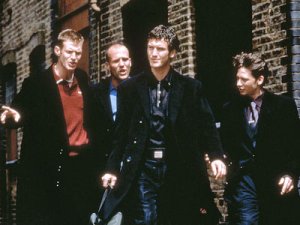 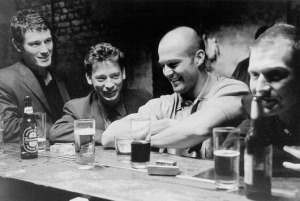 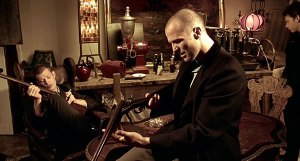 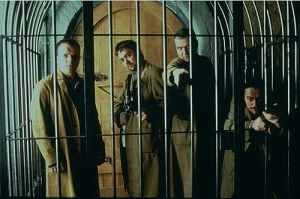 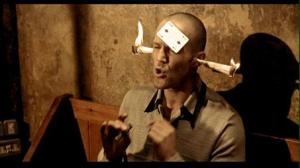 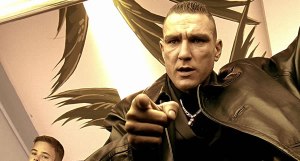 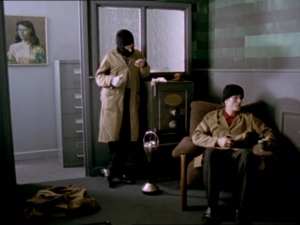 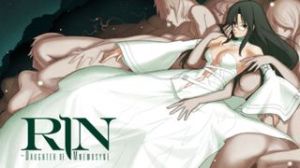 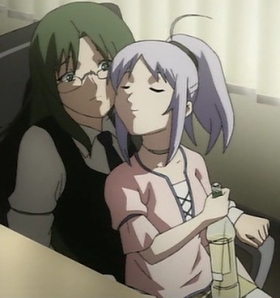 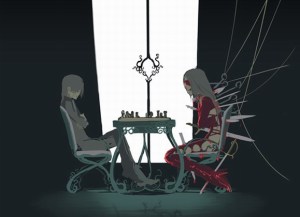 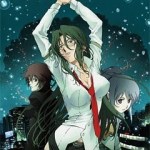