Tag Archives: 6 Days to Air: The Making of South Park 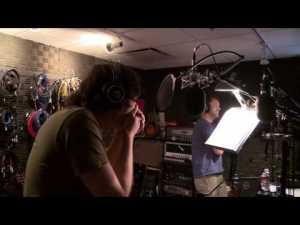