I would like to start off with a special thanks to my girlfriend’s sister Dana for making me aware of this wonderful show simply titled Misfits. I know she’s just paying me back for telling her about Foxy Shazam, and so it’s all good now. I would also like to thank Hulu for showing this in the U.S. for free. It is not small wonder this is one of the most watched shows that you have in your archive.

Hailing from the wonderful little island of Britain, Misfits is a series about, well, a group of misfits. Being as vague as I can about the series, I’m not going to tell you what they did or just exactly what happens, but I will tell you one thing. Freak electrical storm. These five Misfits gain bizarre superpowers that get them into some pretty strange situations (and sometimes gets them out of them). With a culture different from our American teenagers, a whole new kind of token characters are created.

A great cast of heroes has been assembled here.

And what a wildly awesome bunch they are. It’s not to say they are completely different from us, but, I swear, if MTV tires to touch this show I will burn their headquarters to the ground. This is a show that, in its context, can only be done amazingly by those who originally did it. Any bastardizing of this show will be seen as blasphemy. Anyways, back to the characters. There’s Simon (Iwan Rheon). He’s the quiet outcast of the group that never really had any friends, and, at first, it appears to be plausible. We gain an emotionally connected insight into his life as the series progresses and, if you don’t like him as much as I think everyone should/does, then you might wanna stop watching. Being one of the key characters, it’s sad to see that he’s leaving after Series 3.

This is why she's hot.

Next is Alisha (Antonia Thomas). This smokin’ hot and fiery young black woman is beautiful and knows it. She uses every man she can for what she wants (usually sex) and then throws them to the gutter. As with almost all the characters, she doesn’t give a shit what people think of her. Typical of a delinquent. After Alisha comes Curtis (Nathan Stewart-Jarrett), the athlete gone bad on that one mistake. With his track days over, Curtis has given up on life and wishes anything to have things back to the way they used to be. It does my heart good to see more than one minority in a “superhero show” like this and Curtis and Alisha are good representations. 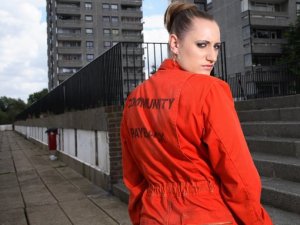 Next is Kelly (Lauren Socha), the spitfire “slag” of the group. Representing the “lower class of Britain” in this show, she jumps on everyone’s case with her unique way of speaking. As one of my favorite characters, I love that she’s always the one dishing out the hits on all the guys. And not flirting. And then we come to Nathan (Robert Sheehan). I recognized him from Cage’s Season of the Witch and was surprised that HE IS ONE OF THE BEST ACTORS IN THIS SHOW. I was constantly laughing and believing that the young choir boy I saw from Cage’s disaster was a completely different person. In looking forward to watching everything this kid ever does, Sheehan does an amazing representation of the smartass class clown.

So there we have all the characters. In the first episode, you begin to discover just who they are and how their powers relate to their lives. Seen as punishments that accurately fit the crime, these five must deal with a series of horrific events and the consequences of their actions. Set in an imagined suburb of London named Wertham, this is one of the best British shows I’ve ever watched, and I’ve seen all of The Mighty Boosh and Little Britain. (Just roll Nathan into both those shows and he’s just as funny.)

I can’t reveal too much about the plot because its just too good to discover what happens. The series is fantastic and I really can’t say more than that. I encourage any superhero/anti-superhero, nerdy, British loving, dramatically inclined, film lovers to check out this show on Hulu. At least watch the first series. All the characters develop into these amazing people that you wish were your friends and you care deeply for them and the relationships they form with each other. (And there are some steamy relationships you won’t see coming.) Coming from a guy who’s not that into the gossip/Skins style focus on love and sex, it was a bit over the top for me in this show, but it gave an adult quality to the 20 year olds acting on screen. Focused solely around their time in their community service building, a lot more is going on than meets the eye. 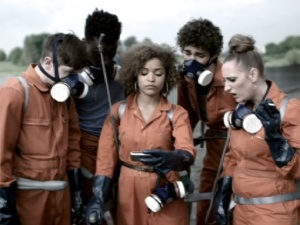 Discover all the mystery. And what's going on here.

I can’t say enough how wonderful this show is. If you watch it/are currently watching it, there will be an update for how good Series 2 is in comparison. (I don’t know about Series 3, Nathan has left…) So keep up on it and discover all you need to know about Misfits. And I’m going to post the show opening song because of how perfectly it fits and how catchy it is. Get some of these Misfits, they’re 10 out of 10.

I also forgot how amazing the score to the show is. Enjoy! 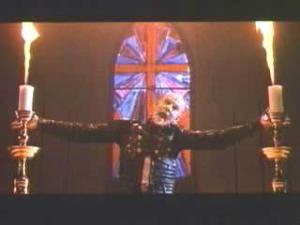 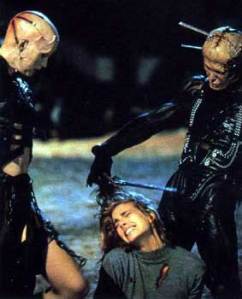 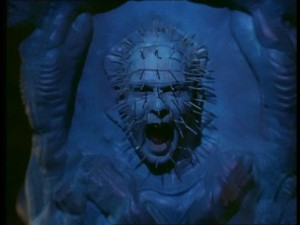