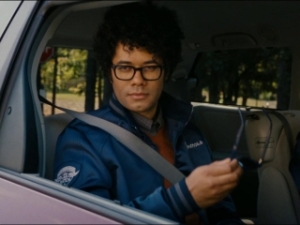 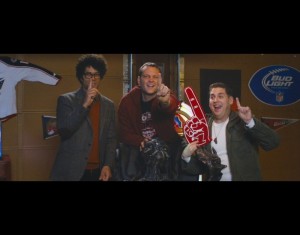 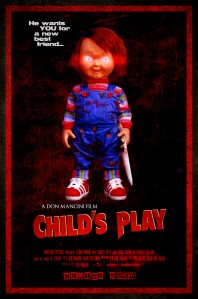 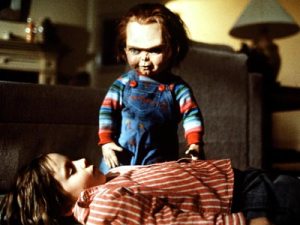 Jackie Chan has officially passed on his torch as the #1 stunt fighting action star in Asia. And who has he passed this gigantic burden of fame and stardom onto? Why Jaycee Chan of course! With this lineage created and the dynasty struck, good things can only come from Jackie and Son. And this movie, Jacyee Chan’s first debut on the big screen, Invisible Target promises great things from the son of a master.

In this cop vs bad guy film with a resonance of Police Story, Jaycee and fellow action stars Nicholas Tse and Shawn

Yue (the first name thing must be a sign of Chinese stardom) battle hand to hand and guns to guns with 7 of the most feared ex-military/con demons known in Shang Hai (or wherever this movie takes place. Bangkok?) After the intial heist of a armored truck that killed Carson Fong Yik Wei’s (Shawn Yue) fiance, three detective/inspectors are hurled together from differing pasts and fighting/justice styles to band together for one stand against some of the worst crime China has seen.

Filled with corruption of the police force and some badass roundhouse kicks, this film promises actions scenes at an almost intermittent pace, mixed with a few car chases and explosions. I mean, come on, some guy is forced to eat bullets with a straight leg to the face. This movie delivers hard with at least a 35 minute lull between action scenes in one section. For you action fans out there, this may prove hard to move past, but all-in-all there are at least 4 action scenes that are worth checking out, most importantly the final battle. Through this entire 2 hour, 20 minute movie, a plot of intrigue unfolds among scenes of unnecessary violence.

Look forward to a lot of this.

As far as the good and bad things, nothing necessarily sticks out to me. Jaycee Chan, as far as Chinese and English acting, seems to excel in the former and it is yet to be seen if he excels in the latter. Hopefully he’ll be given the chance. What’s strange is that it seemed that Chow Yun Fat, Jet Li, and Jackie Chan all gave children to star in this movie, following their very particular fighting styles. Amazing, if you ask me. Decent, yet semi-cheesy special effects and digital graphics, a decent foreign cast, and some fantastically orchestrated fight scenes. I give Benny Chan (relation?) and the whole crew of this movie a 7.3 out of 10.