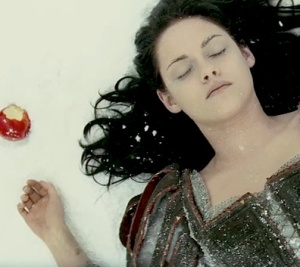 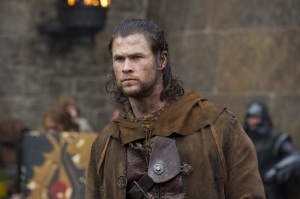 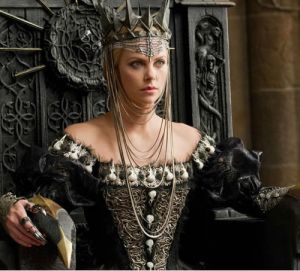 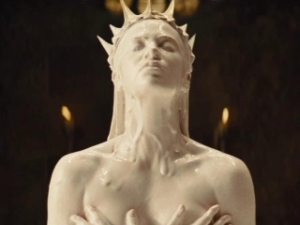 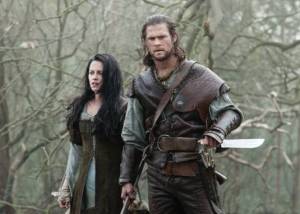 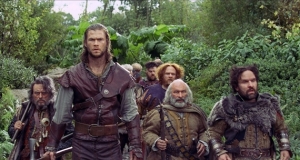 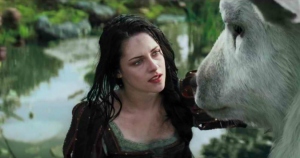 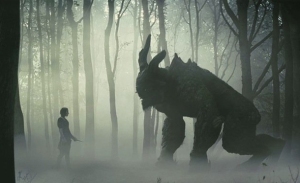 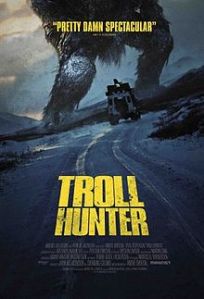 I’m coming at this movie from a very strange angle, being a horror film fan and confused at the audience this film was for. Set in Norway and filmed by Norwegians, a barrier of lore is put up between what I think a troll looks like and what the Norwegian depiction of a troll is like. Besides the fact that I have rarely heard a Norwegian speak their native language, I would consider this movie a culture clash of mythology and a rendition of The Blair Witch Project.

This film, also known as a mockumentary, takes place in the foothills around Norway. In the western woods of Norway, a group of college filmmakers come upon a story of a hunter who is killing bears out of season. After establishing this mysterious man as an actual person, the group comes upon his truck and trailer at an outpost. Wanting to speak with him, a bit of secretive filming is underway. It is not until the group goes too far that they discover that the bear hunter they want to out for his criminal behavior, is actually a troll hunter.

Not understanding the repercussions of their actions, and a huge dose of incredulity, these college kid fools partake in the hunting and rangling of trolls. This is where the movie gets interesting. Throughout their whole fantastical endeavor, the filmers keep asking questions of Hans the trollhunter (Otto Jespersen). With his vast knowledge of lore turned into fact through the act of interacting with the trolls, these college kids learn that what Hans says, goes. In a final confrontation you’ll have to “see” to “believe”, this movie pushes the boundaries of the fantastical and mythical. 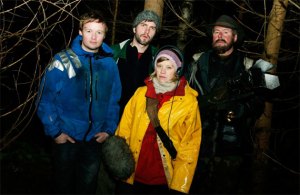 I think what threw me off the most in this film was the way the trolls looked in the movie. I had my knowledge of trolls from Bilbo Baggins and the dwarves from The Hobbit. I had the various depictions I’ve seen in fairytales and what a bridge troll acts/looks like. I was caught off guard to see a shambling, bumbling, big nosed troll come strolling through those trees. With the look came no threat of danger or horror for me. But, after looking at paintings of Norwegian trolls, and some more plot from the movie, I have come to a better understanding of the Norwegian’s connection to trolls. At the time it was hard to see how these CG trolls could be of any threat, but the element of scientific belief that went into making this movie seem real was excessive and believable, to say the least. I give it to them for that. 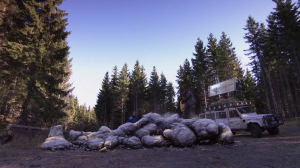 Other than the disbelief that went into watching this movie, I enjoyed the overall feel and dialogue behind the characters and plot. This movie, like an academic paper, set out to prove a point, and the point was delivered home. The only part I question is what Christian blood and believing in God had to do with anything in the end. As a device of horror, yes. As a strange prerequisite to interact with trolls, it was odd. But the movie did just enough showing without having to beat into your head that you’re looking at trolls in the film, but leaving them as these evil beasts that can come upon you in the night. And I think the scientific explanation of why trolls turn to stone was quite good. So, despite my skepticism, I enjoyed the film in the end. Especially the last scene with the Norwegian president. Throw him that curve ball. A solid 6.1 out of 10. 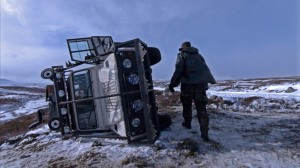 What could've done this?