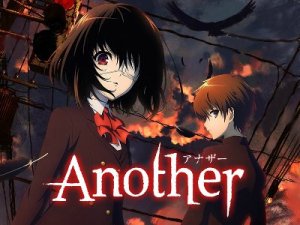 Here’s another (different use) anime that I watched extremely quickly! (I have some free time on my hands and this is how I spend it. Time well spent.) Another is an anime based on a novel of the same title written by Yukito Ayatsuji. It’s a creepy story about ghosts and, what’s worse, ball jointed dolls. A popular thing in Japan and popular among people who like Japanese culture here, it is the freakiest thing to come out of Japan. Those things bleed evil and look like the devil himself. And that’s why this anime scared me, because they kept doing flash images of those creepy dolls…

So that’s where this story/anime is coming from. Another is the story of a death that happened wayyyy back in 1972. A high school kid died in some strange way and it was tragic. But as life moved on, people in the class said that they could see the student was still there. Even the teacher went along with it. They took the desk to 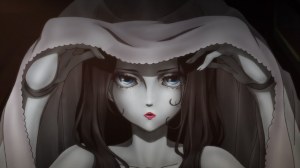 graduation, and the student even showed up in the final class picture. Creepy, right? It’s another year and it’s been 26 to be exact. With a new transfer student coming in to Yomiyama North from Toyko, Koichi Sakakibara is about to discover what true horror is. In true Final Destination fashion people start dropping like flies from what appears to be the Class 3 curse. 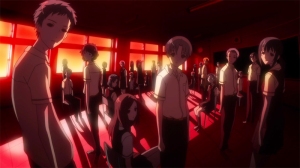 The freaky students of Class 3.

When a show/anime/movie is based on a book, you hope it can be just as good as the original. Never having seen an anime based on anything other than a manga, I don’t have any basis for grading this anime. But I thought it was rather well done. Based around a small town with a secret, the whole story is about finding skeletons in the closet. There are a few twists and a supernatural element that isn’t too over the top as to believe in a situation like this. The animation style is creepy enough with all the characters drawn like human ball jointed dolls. It has plenty of shocking deaths and blood, and everything in the show (probably due to the dolls) has a frail quality feeling to it. 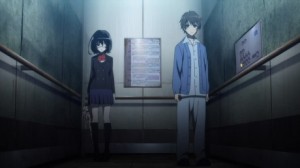 This anime deals a lot with conversations that happen between characters, and what is said is what matters. There isn’t a whole lot of action until the end, but that was okay with me. It seemed like a new change of pace to watch a show that didn’t focus all around motion, but took it slower and dealt more with the dialogue than what people actually did. It has its creepy elements and would do just fine if it was adapted into a horror movie. But that is what’s surprising seeing this as an anime. It takes a cartoon medium and turns it into something more adult, more Victorian (it’s the only word coming to mind). If you wanna watch an anime without all the bells and whistles, this is probably the show for you. A creepy look into dolls and the dead, this show gets a 6.5 out of 10. 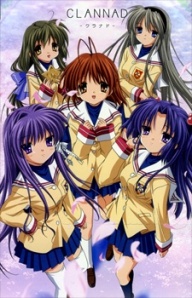 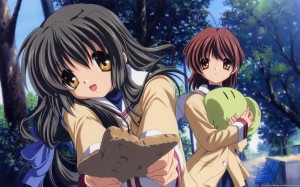 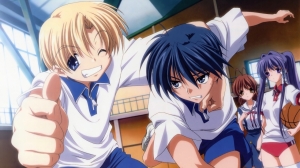 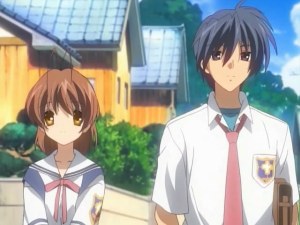