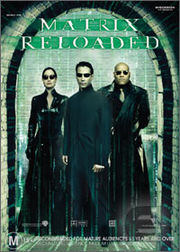 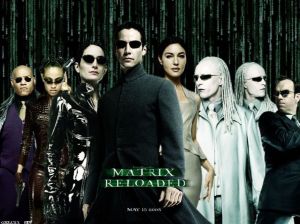 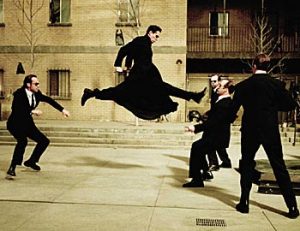 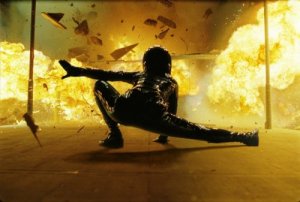 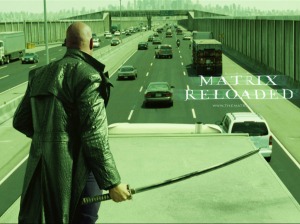 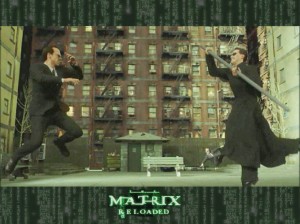 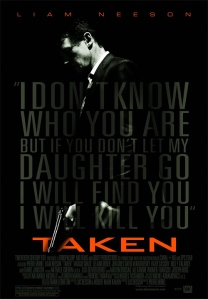 So this great little film appeared to me when it first came out to be a joke. I thought, “How could this movie be serious? Liam Neeson, a late 50’s year old man running around destroying people? No way…” But it was the truth. This movie came out with the full intention of blowing people’s minds. And, coming on the heels of the Bourne series, it kinda did. This movie functioned more as a sleeper film and turned into a classic (at least among my friends). I feel its a film most action fans can get behind, and I’ve heard talk of a Taken 2. Let’s hope it goes just that far.

So the plot of this movie is quite basic. Recently estranged from his wife and daughter, Byran Mills (Liam Neeson) feels separated and alone from the family he loved and lost due to his work habits. After a birthday party and run-in with a would

Where is my daughter?!?!

be star killer, Mills finds himself right back in the thick of his former lifestyle. And to make it worse, his daughter wants to leave the country with her friend, without adult supervision. Knowing the dangers of the outside world, Mills is hesitant at first, but is ever so gently tricked into letting his daughter go. And what happens? Of course, his daughter is kidnapped and she’s give 96 hours to be found.

But, as we all know, Liam Neeson has a special set of skills that make him a nightmare for men like those who kidnapped his daughter. And “good luck” to him. Will Neeson save the day? Watch the movie to find out. I find the abandoned father come back to save his little girl the most endearing part of this movie. (Not a emotional movie to begin with, but still.) The reconnaissance and lucky breaks that Neeson catches with finding his daughter is almost to good to be true, but I suspend my belief. (I mean, he found his daughter’s jacket at a construction site whorehouse by a random conversation? Right…) Other than that, this movie is pure and simple badassery. 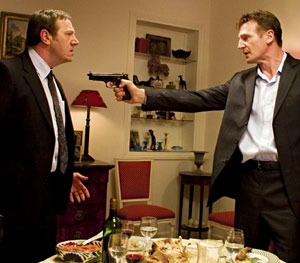 Not even the French government will stand in his way.

Not much to say about acting or the stunts, it was all legit. Liam Neeson gave a powerhouse performance as a seasoned actor will naturally do. Maggie Grace gave a good performance as Mills’s daughter Kim, and Olivier Rabourdin gives a great performance as the conflicted cop, Jean-Claude. Trust me, some unexpected shizz is gonna go down. Set with a French landscape to fuel the story, this movie is worth checking out. Some scenes will leave you a bit breathless and its all worth it. 7.7 out of 10.