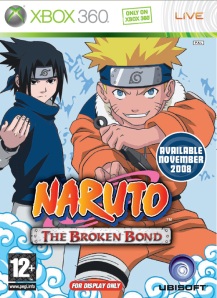 For those of you who have read my Naruto review, you know how much I’ve become a fan of the anime. There’s a character for everyone, action packed, and heartfelt at parts (impressive for a kid’s cartoon, no?). Imagine my luck when I found Naruto: The Broken Bond video game at a convention. (Found being the operative word.) I was overjoyed after finishing the entire first series (all fillers included, mind you) and I wanted to play this game so badly. Not much of a focus on Gaara of the Sand 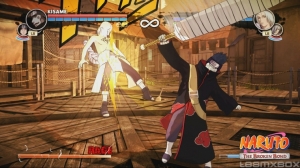 Clean and crisp fight system, right up my alley.

(bummer), and no Shino to speak of. But the game did focus on my favorite part of the series. Retrieving Sasuke from the evil clutches of Orochimaru. Let’s get it on.

So this game, in all its 3-D glory, takes place from around episode 80 to 140. You find Itachi, recruit Tsunade, and fight for Sasuke. Some of the most legit parts of the entire series. And it all kicks off with the death of the Third Hokage. You get a detrimentally redonk fight right before the whole game kicks off. It’s dope. 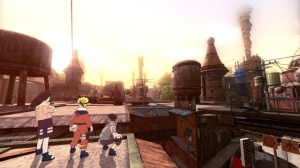 An expansive world of the Leaf Village and surrounding area.

What’s the only downside of that? You have to fight with Naruto as the main character you customize and level up throughout the rest of the game. He’s lame, and he’s voice by Maile Flanagan. That robustly rotund woman has ruined Naruto for me, other than the fact he’s an annoying character to begin with. I watched Naruto dubbed, played the game dubbbed, and now it’s time for a different change of pace. Japanese loyalists rejoice, I’m switching to subbed for Naruto: Shippuden.

So in this new change apparently (never played the other game) from Rise of a Ninja, there’s a whole new fighting system where you can tag 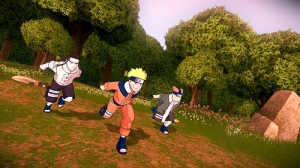 in a teammate. The world is more expansive and colorful than the last, and you really feel like you jumped into the world of Naruto. You’re flying through the trees, throwing Kunai, and rousing up some Ryo to pay for all your customizable ninjutsu. It’s pretty dope and there’s even some carnival games in there for the kids. All the side missions and length of the plot allow this to be a 40 hour game easy. And worth replay value and tournament play with friends. Even online, but it’s probably not worth it. 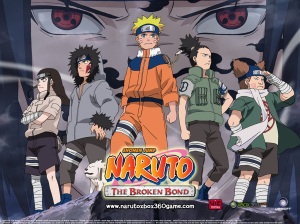 Some surprises to me came in the gameplay as well. There’s no Shino as I said before. That loveable bug kid I wanted to cosplay someday isn’t in the anime much at this point, so they felt they didn’t need to put him in the game as a playable character. Lame. I loved being able to use Shikamaru (he’s dope as balls), and I created a love for Neji’s 8 Trigram, 64 Palm through playing as him extensively in the game. Little hint to anyone? If you wanna be cheap and win, use Kiba and his XXXY attack. Never misses, and it’s quick. Just a thought.

The plot towards the end is ruined when Choji, Neji, Kiba, Shikamaru, and Rock Lee come in to fight the Sound Ninja. The battles are too easy on easy and even just as simple on normal (labeled Ganin, 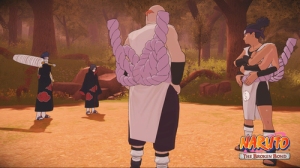 You create the ultimate battles.

Chunin, and Jonin). It was anticlimactic and I was looking for a lot more ninjutsu to utilize throughout the game. Only 2 for Shikamaru and most of the characters? Come on… But, all the same, there are so many character to love and choose from. 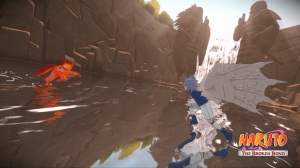 Get some of that dopeness.

So plug in and get hooked for a couple of days with Naruto: The Broken Bond. I’m planning on playing more of these and honing my skills with Rock Lee. The gameplay is the best part and it’s nostalgic for anyone who has watched Naruto to relive the events. Just don’t expect me to go exploring all that often without being able to navigate waterways and avoid sharp spike fences. Take away life, my ass.

Gotta say the overall game experience wasn’t too hard, and well worth all the fighting. So train well my young Ganin, for you will be a Hokage one day. (And please add Shino next time…) 8.4 out of 10. 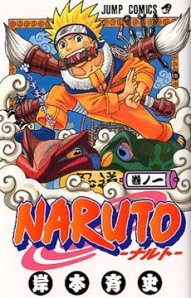 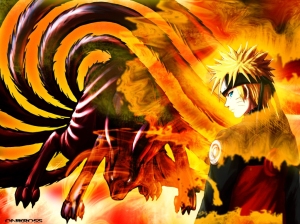 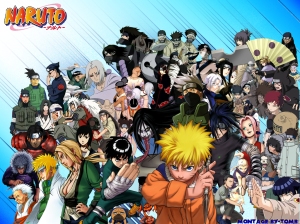 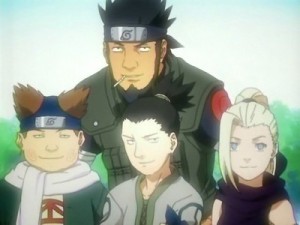 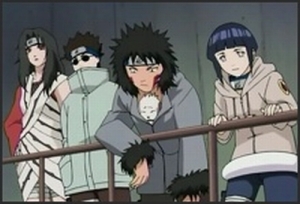 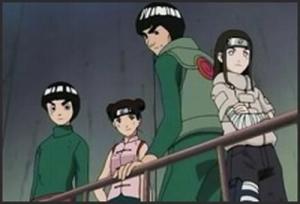 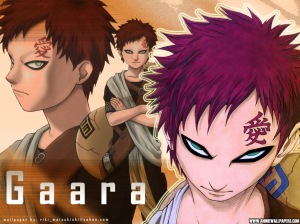