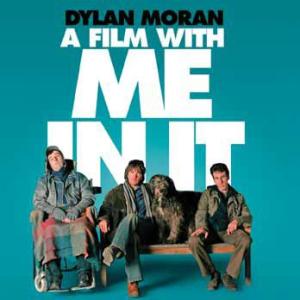 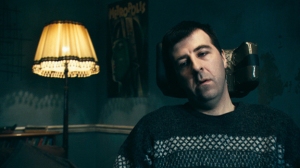 One Missed Call: The Orig

By Asian horror film standards, this movie would be considered subpar. But by American standards, it had to be remade. Then again, by Japanese standards, movies like this with a semi-unbelievable plot need lots and lots of sequels. And that’s exactly what happened with this film about the consequences of not picking up your cell phone.

This movie is ingenious in its suppositions and at the same time ridiculous with its plot devices. Some unknown evil force is killing off a group of friends who have each other’s numbers in their cell phones? As a good friend, I would automatically delete all numbers off of my phone if I got the “One Missed Call” on my cell. It’s like those old chain e-mails that’ll give you bad luck if you don’t forward them to a certain amount of people. Only this one will kill you.

So the basic story doesn’t really concern specific characters, because the names and faces blur and die so frequently that one just blends into another.

But by movie’s end, everything is explained and the deaths end. Although the ending may freak you out a bit (I literally thought they were shoving baby Nemo in each other’s mouths…) but it’s left up to the interpretation of the viewer, an acceptable ending for a horror movie. Although the movie explanation is something you really couldn’t expect, it screams of direct connections of Ringu and Ju-On. Perfect. 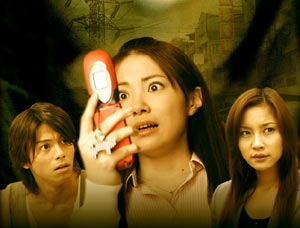 Those are some freaked out Asians...

The one thing that bothered me about this film? The One Missed Call aspect. If you don’t pick up your phone, you get a missed call and possibly voicemail. If you pick up your phone, you won’t hear how you die. It’s that simple. So PICK UP YOUR DAMN PHONE. You can say, “Haha sucka, I won’t be dying to your silly ringtone.” The ringtone by the way, freaky. And apparently now it is a staple in modern horror/pop culture as the tones you hear in haunted houses and such. That is utterly fantastic.

This just pales in comparison. Sad.

From what I remember of the remake, they explain a bit better, but the horror pales in comparison to the original. This is a common occurance in Asian horror flick remakes, and I’ve gotten used to the stereotype. Although one day, in my many fantasies of directing my own horror movie, I hope to make one that the Asian community will remake themselves. I’ll give this semi-scary film about killer technology (cliche at this point, I’d wager) a 6.6 out of 10.