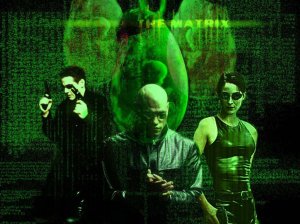 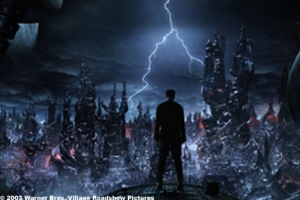 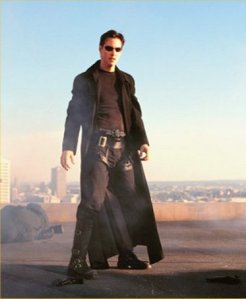 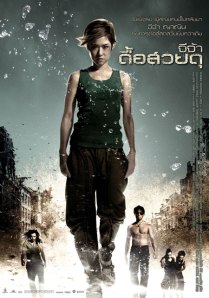 In one of the more visually stunning and passion filled Muay Thai martial arts films I’ve seen, Yanin Vismistananda performs far better than I could have expected. As the leading heroine in Raging Phoenix (AKA, Jeeja Due Suai Du), Yanin shows more heart and courage (with some more brutal and flashy moves) than she did in Chocolate (although I love that movie). Panna Rittikrai does it again with some amazing stunt coordination in this one.

Deu (Yanin: also spelled Dew for some reason…) is a down and out on her luck drummer in a punk band. She has scummy boyfriends and is constantly being fooled. (She’ll say this at length in the movie.) With trust issues and an appetite for the drink, Deu gets herself in some trouble. After being chased down in a parking structure, Deu 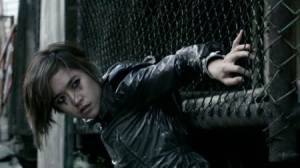 She is both pretty and deadly.

gets away by chance with the help of a devilishly good looking and bearded Thai man (He’s also in Bangkok Knockout. I didn’t know he was one of Panna’s main boys, but Pod is in this one too… Review coming much later). He turns out to be called Sanim (Kazu Patrick Tang) and he’s good at taking down thugs with bladed kangaroo legs.

Look at that handsome man. Who wouldn’t fall for that?

With bringing her back to their hideout, Sanim encounters some unexpected collateral. Deu meets Pig Shit (Nui Saendaeng) and Dog Shit (Sompong Lertwimonkaisom), two fellow fighters with an agenda. What Deu becomes so fascinated with is a drunken style of fighting (made up for the film) known as Meyraiyuth. With montage scenes and lots of drinking, Deu and the gang take on the Jaguar Gang, a bunch of thugs looking to kidnap women just like Deu for nefarious purposes.

What I liked most about this movie was the interesting new style of fighting. Called Meyraiyuth, this badass feet of fury technique is actually an infusion. Mix classically ballin’ brutal Muay Thai finishing moves with a Capoeira dancing style that allows you to outwit your enemy and you can easily evade attacks with a lot of trauma. There are some great fight locations and a lot of newly 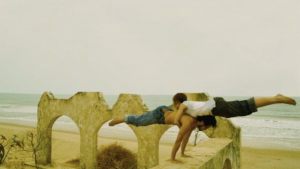 invented kicks and finishing moves that always surprise me in these Muay Thai action films. When you see one of these you expect the same old stuff, but Panna Rittikrai always has something new up his sleeve.

This was news to me too.

The acting was fine in this one, with the exception of a few actors. But that’s not what these movies are about, right? It’s about the artful technique of martial arts. It’s got the word “arts” right in there. Who cares about the plot and talking if the fans aren’t there for that? There were some cheesy CG effects and one or two strange other things, but the movie held its own as a story of love, loss, and the channeling of pain into what you do with your life. Yanin “Jeeja” sold it and it all worked out in the end.

And the end is what I wanna talk about. I’m used to these Muay Thai films with the main hero busting down hundreds of guys with lethal finishing moves, one right after the other. But this movie focused on a handful of major fighters taking on their counterparts in some long, well developed fight scenes. And that’s what makes the end so brutal. In her pain and despair, Yanin channels death into her palms and  DESTROYS the main villain. She absolutely does some of the best, most lethal moves I’ve ever seen that are actually doable in the realm of physics. I was welling up with tears with the impassioned music and the fists ripping across the screen. That doesn’t happen often, but I know when I’ve found a new favorite fight scene. So, with that in mind, I give Raging Phoenix a lethal 7.6 out of 10.

That’s a beauty. Right to your face.