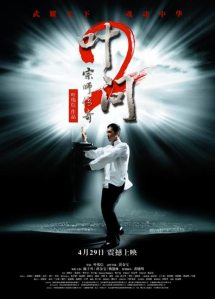 I was happy to sit down and watch the second Ip Man after having watched the first, enjoying the story with interspersed martial arts fight scenes throughout. With more of a focus on story over choreography, this one didn’t catch my attention as much as I would have liked. It wraps up like Cinderella Man and makes you feel all good inside, but I didn’t have any of those jaw dropping moments. Let’s just get to the plot, shall we?

In this one, Ip Man (Donnie Yen reprises his role) has moved to Hong Kong after beating back the Japanese years before. He has plans to start his own martial arts school, but no disciples seem to be interested. With money problems and a 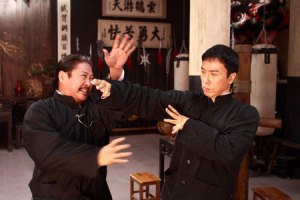 Two masters goin’ at it.

suppressive British government, Ip Man must maneuver his way through life, following his principles and maintaining a happy family. But it’s not all easy going for the Ip Man.

I really was surprised how this film focused more on story rather than substance. It had all the elements of a triumph of the will story without all the fight scenes and technique. My impression of Wing Chun from this film is one of precise and calculated moves, more than the clever and wily style of other martial arts styles. There aren’t flashy kicks or the use of elbows or knees, it is all more in the quickest

Donnie Yen, as refined as ever.

way to take someone out. I do appreciate that though. Donnie Yen shows off how quick he can be in a flurry of punches I’ve never seen demonstrated in a Kung Fu movie before. I give him his due for that.

The acting is just as good in this film as in the last. But I’m talking more about the Chinese actors than the English speaking ones. Although I’m pretty sure that Brian Burrell is living my dream of being a white man from America living in an Asian country. My country of choice, though? Thailand. Gotta give it up for the Muay Thai and Thai food. (Volcano chicken all the way.) But anyways, the English speaking actors (with as few of them as there probably are in China) just took things over the top and need to work on delivery. This is a common problem though in foreign films, so I don’t blame them too much. They were better than some.

I do appreciate the message the Ip Man films send to a wider audience than just China. The oppression felt in China has

I gotta get me one of those…

been quite prevalent in the last 100 years by foreign countries and bigger world powers. It has been a triumph over the bully in the last century, and China knew how to depict that. I give props to Wilson Yip for doing a good job in that department. I feel for the Chinese in this film and the way that most people look down on Chinese martial arts. Hell, martial arts in general. But I’m pretty sure, other than stamina, that any martial arts expert could take out a boxer with the right moves. Like me and all the other martial arts enthusiasts out there, I appreciate martial arts in all its capacity. Asia will always dominate in my heart. 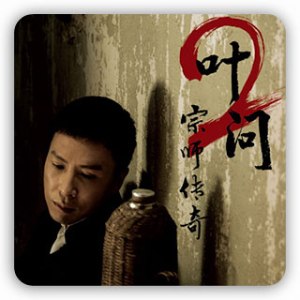 In a different twist I wasn’t expecting in this film, I was touched more than inspired to do martial arts. The music was good and uplifting, the cinematography wasn’t bad, and the Wing Chun kept it brief and brutal. Not much to complain about, but I still do love the fight scenes from the first movie more. 7.4 out of 10. 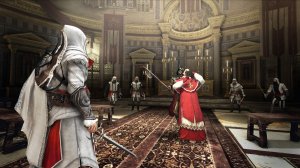 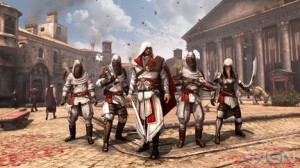